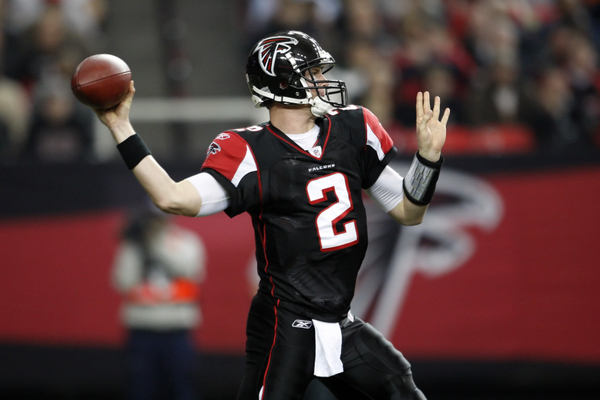 Even Matty Ice wants these bad boys back.

This is totally not a mock draft or free agency plan. Sorry to disappoint you. Instead, I want to present a possible Falcons uniform concept from the mother ship.

I accidentally played a video about the turf of the Mercedes Benz Stadium and before I could close it out, something caught my eye.

I tried to take a screenshot, but for some reason I couldn't. Oh well. Computer was just slow! 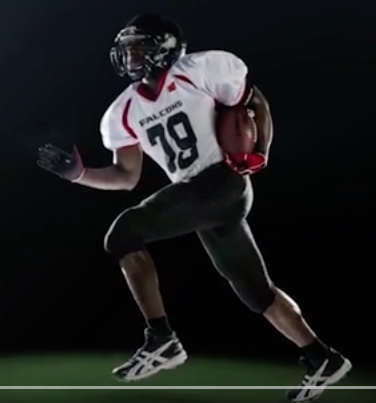 Anyway, at 0:25 seconds we see a placeholder uniform for the Falcons player, but I actually really like these as our away uniforms. Most importantly, it brings back the black pants that we've all been clamoring for.

I know uniforms really don't mean much in the grand scheme of things, but honest I think our current ones are looking a little stale. I never noticed it until last year when I saw a picture of Matt Ryan and Joe Flacco standing beside each other. Then I looked at every other uniform and well...we need a change. Luckily with there being more whispers about going back to black, I'm pretty sure it's going to happen. I hate that we're probably waiting until the new stadium to get updated uniforms, but better late than never I guess.