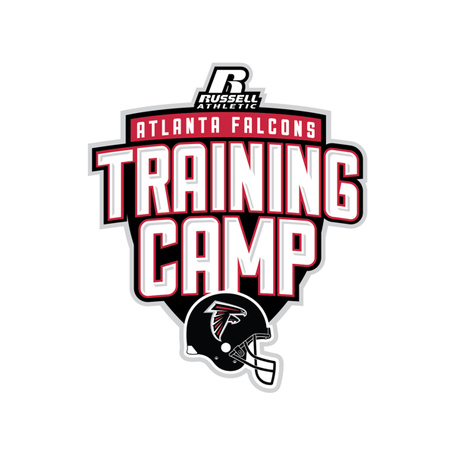 This is just a quick rundown of things I saw on and off the field during the first two days.

A few other things worth mentioning:

Alright that is about all I noticed. I'll check back in a few days with any changes.