There are fireworks going off in Georgia. Seriously, I can hear them outside.

After another convincing win in Week 16, the Falcons leave Ford Field on Saturday night with the No. 1 seed in the NFC playoffs locked up. Atlanta will have home-field advantage going forward, so the Georgia Dome will play host to the road to the Super Bowl going forward.

A first-round bye and the top seed in the conference looks pretty nice on the 2012 resume. Of course the next obstacle to overcome is winning in the playoffs, but with the way this team is playing down the stretch, we all should feel confident about their chances at this point.

It looks like the critics are starting to come around as well.

Those who doubt the Falcons' postseason potential based on recent past are neglecting a key point: Some teams grow. They learn. They evolve. 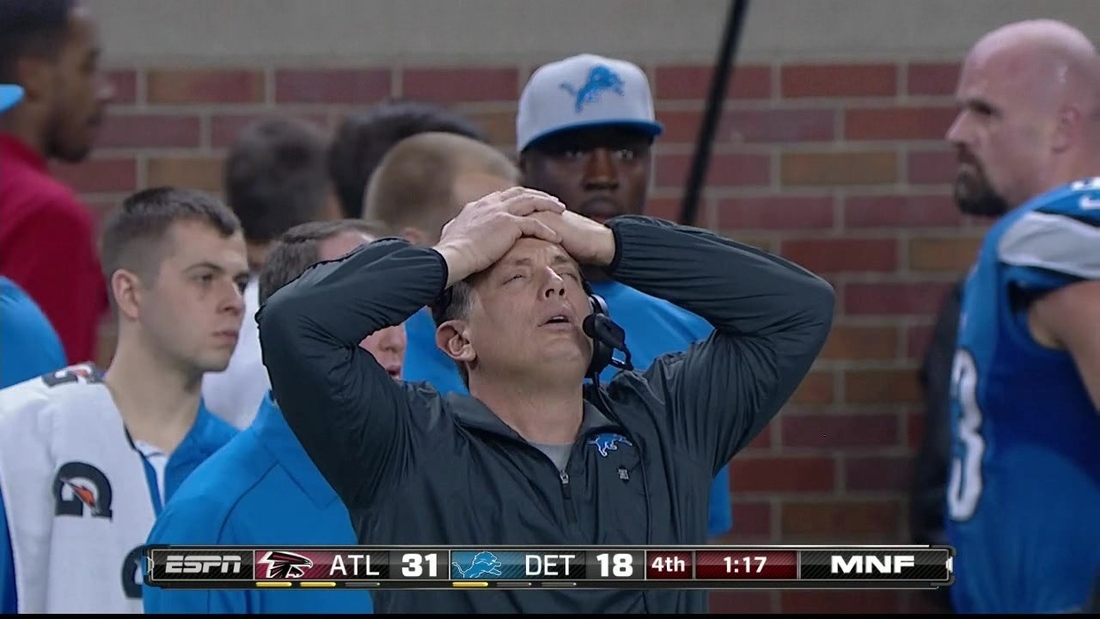 The Falcons now sit at 13-2 on the season. Just a reminder, 100 percent of Atlanta teams that finished 14-2 made it to the Super Bowl. Just saying. Thoughts? Emotional outbursts? All are welcome.