The Falcons On Halloween

Share All sharing options for: The Falcons On Halloween

To go along with the holiday spirit, I thought I'd put together something a little more lighthearted together. NFL players dress up for Halloween too, right? Let's take a guess at what some of the Falcons are going as. 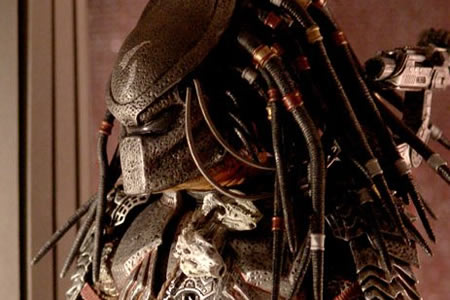 You want to call him a head hunter? Go for it. See what happens. Also the dreads fit here. Normally this name is reserved for Abraham, but hey, it's Halloween. 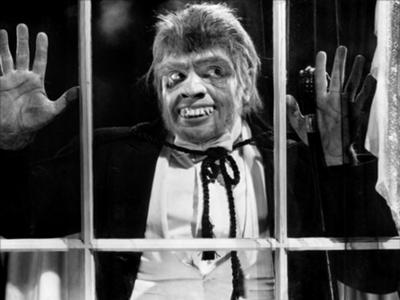 One year people are calling for him to be cut (your words, not mine...well, partially mine), the next he's playing lights out.

Matt Bryant: One of the guys from Swamp People 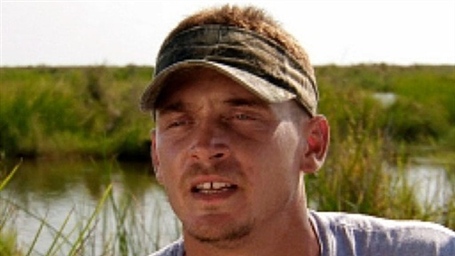 He can make alligator calls. This is probably his favorite show. 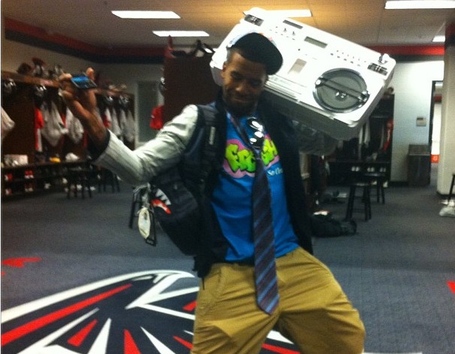 Yeah, he actually did this. That was easy. 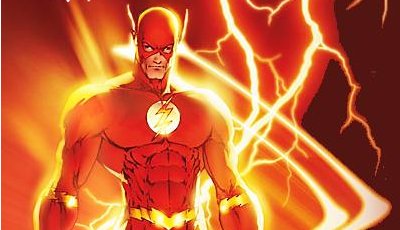 Dude's fast. Remember when he ran down Percy Harvin? 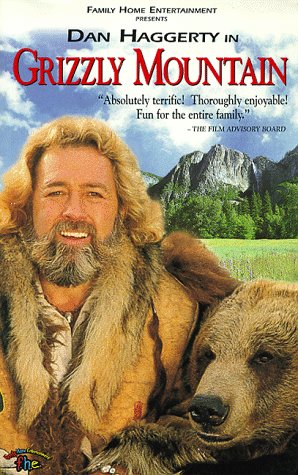 Hawley's beard is ridiculous. It will get to this level one day. 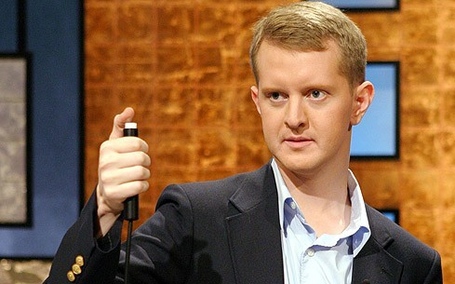 Remember the guy who set all those records on Jeopardy? I see somewhat of a resemblance between the two here, plus McCown's knowledge of the playbook was his biggest benefit coming here. 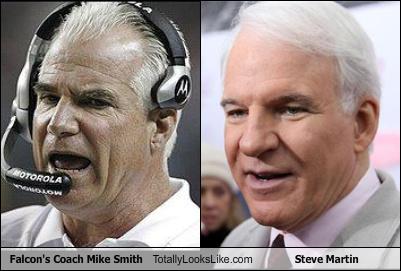 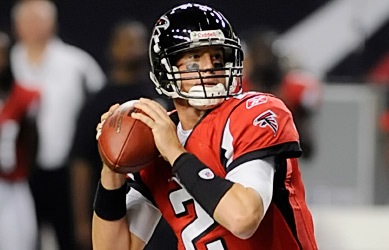 Matt Ryan goes as himself. Because he's awesome.

Let's here who you think some of these guys would dress up as.