A Falcoholic Meet And Greet

Alex, Caleb, and Jeanna will be attending Sunday's game against the Raiders. Let's get together and say hey!

Share All sharing options for: A Falcoholic Meet And Greet

Hey everyone, Alex, Jeanna, and I will be attending Sunday's game against the Raiders and we'd love to meet as many readers as we could before the game and maybe even after the game too.

We'll be out at Falcons Landing before the game looking for all of you awesome people to meet and chat about the Falcons before the game! I'll be there around 10 and it's possible I'll be the easiest to spot, because I will have this on my head: 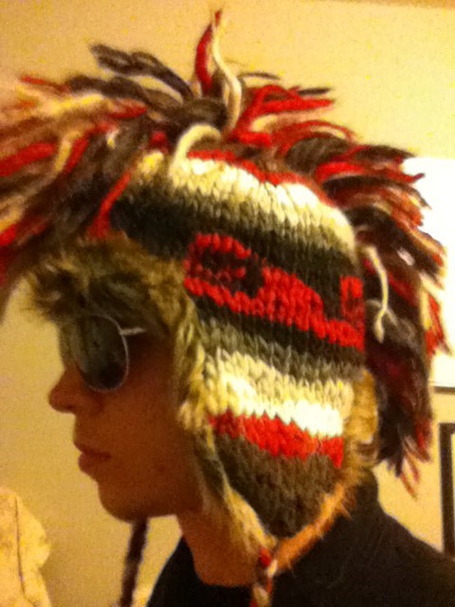 I would have the Aviators too, but alas, they were destroyed when I sat on them some months ago. I'll also have a bright red Matt Ryan jersey on. I might stick out, I might not, but we'll see!

Keep your eyes on Twitter because I'll be tweeting where we are as the morning progresses. We look forward to meeting each and every one of you!