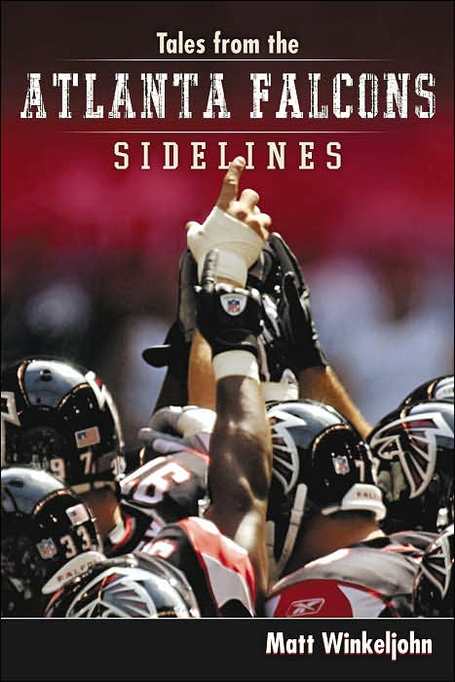 I've been reading Matt Winkeljohn's book Tales from the Atlanta Falcons Sideline and while it certainly isn't the most definitive tome, it is one of the largest (and really, only) books available on our Birds. At 181 pages, it's a pretty light read (for this English BA holder, anyway). Despite it's rather short length, it covers the team's inception to its 2004 season. Considering the completely different look the team has now, Winkeljohn's book could be considered ancient.

Nonetheless, Matt has filled the book's short sections of stories and anecdotes with a myriad of little-known facts about the franchise we hold so dear. I've decided to share some of them with you as I move along in the book. Follow me past the jump for some Atlanta Falcons Facts.