Vote for The Greatest Falcon of All Time

Share All sharing options for: Vote for The Greatest Falcon of All Time 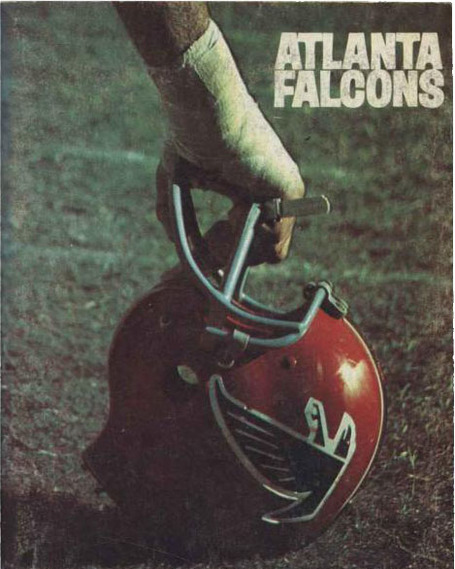 Okay Falcoholics. You named 'em and now you get to vote for 'em! The winner will be announced on Monday. We'll also use that result post to start the nomination process for the Falcoholic All-Time Falcons team. Follow the jump for some decision influencing stats!

Tommy Nobis joined the Falcons for their inaugural season in 1966. That season he won the league's NFL Rookie of the Year, was voted to the Pro Bowl and amassed an unprecedented 294 combined tackles which still stands today as the team's all-time single-season record, and is unofficially the most tackles ever credited to one player, in a season, in NFL history. In eleven professional seasons he led the Falcons in tackles nine times, went to five Pro Bowls (one in 1972 after two knee surgeries), was named All-Pro twice and was chosen for the NFL's "All-Decade Team" for the 1960s. Miami Dolphins great running back Larry Csonka commented, "I'd rather play against Dick Butkus than Nobis," and Falcon's coach Norm Van Brocklin once pointed to Nobis' locker and proclaimed, "There's where our football team dresses."

Nobis is a member of the Atlanta Falcons' Ring of Honor and his #60 was the first number retired by the team. No other Falcons player has ever worn the number.

Vote away and tune in Monday for the result!