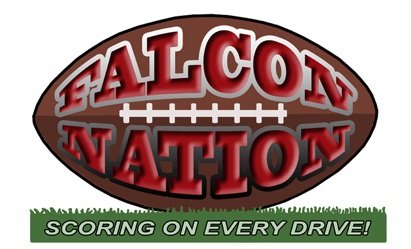 Remember when all those kooky Falcons fans decided to help pay Mike Smith's fine for the "sideline brawl" that occurred during the Redskins Dome game? Well, the effort raised a hefty $3503.63 and inspired ring leader Hal Moore to start the Falcon Nation Charity Organization.

Here's the info on the new endeavor:

The Falcon Nation is a nonprofit organization whose purpose is to organize charity and fundraising events to support Falcons related charities. We will be organizing the fan base to work directly with players, coaches, cheerleaders, officials, and the Blank Foundation to raise support and funds for their charities. There will be opportunities throughout the year to show your support for our team and have the opportunity to work alongside folks from the Falcons organization.

From what we are told, there is not another organization like this in pro sports in America. Everyone from the Falcons and the Blank Foundation are extremely excited about what we as fans will be able to do, and they are doing all they can to help this organization get off the ground.

You've all heard about the Falcons' charitable endeavors. Now we as fans are going to be making a difference, too.

This Saturday at 7:00pm during Falcons Face to Face on 11Alive news, Falcon Nation will be presenting the Atlanta Falcons Youth Foundation with the donations from the Smith Charity drive. If you're not in Atlanta, video of the event will be available on the charity's official website shortly afterword.