Share All sharing options for: Opponent Series History Week 8: ATL vs NO 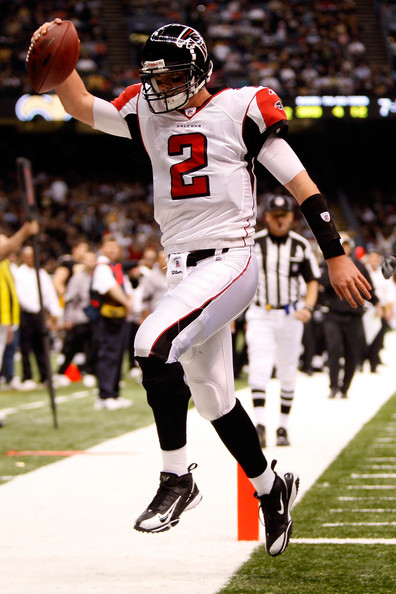 We've got a long, long history with those black and gold clad gumbo guzzlers. It started in November of '67 with a close loss. That history includes one playoff game (which we lost...) and seventy-nine regular season meetings. That makes our MNF showdown in the land of the Mardi Gras our eightieth meeting with the ragin' cajuns. The history is storied, and offers lots and lots of data. Just don't expect to gleam much from them, outside of the fact that we're ten games up on them. That lead is likely to be whittled down a bit when all is said and done this season, so enjoy it for now.
As a side note, I've noticed something. The two games I missed doing the opponent history on (NE, DAL) are losses. Now I'm getting superstitious. Don't think I'll miss any more games...