Share All sharing options for: Goodbye To A Great Atlanta Falcons Season 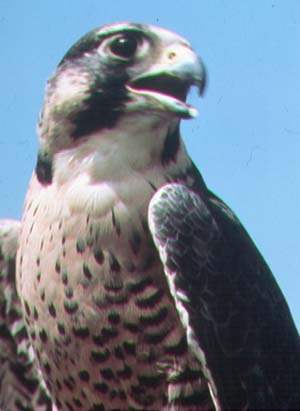 It didn't end the way we wanted it to, but what a season it was. I'm extremely proud of the Falcons, from Arthur Blank down to the towel boys, and all of the fans who made this season so enjoyable for us all. You guys are fantastic, and we'll be keeping on top of Falcons news and analysis all off-season long.

For now, vent about the game, soak in the entire season or just talk Falcons in general. This was a great one for our franchise, and there's a very good chance that it's only going to get better from here.